Welcome to Sam’s Sunday Supplement #15, a weekly digest of news from Sam’s World.

Digging in the Dirt, Sam Smith Mystery Series book twelve, is mainly set in Kenfig, which is now a huge expanse of sand dunes on the South Wales coast. During medieval times, Kenfig was one of the largest towns in Wales. However, a series of sand storms during the thirteenth and fourteenth centuries forced the burgesses to relocate elsewhere, and they established a number of smaller settlements. Around 1450 the sand had encroached to such an extent that the town was abandoned. The area became a sand covered Pompeii and it has fascinated historians and antiquarians for centuries. This picture shows antiquarian Edward Donovan visiting Kenfig and the remains of its castle in 1804. 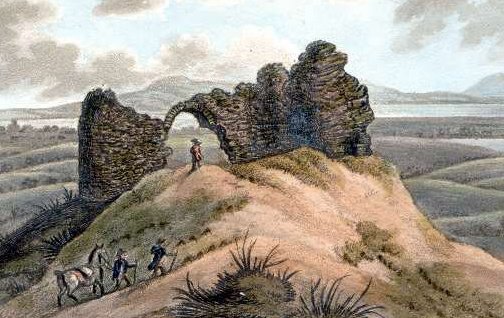 Ever fancied piloting a plane? This clip shows a pilot’s eye view of a Skyranger landing at Margam airfield, a location in Sam #12, Digging in the Dirt

Great news. My narrator, Suzan Lynn Lorraine, has completed the recording of Secrets and Lies and the audio book has been sent to ACX for publication on Amazon, Audible and iTunes. Even better news is that Suzan has agreed to narrate Family Honour, the next book in the series, and future audio books. Exciting times 😃

The Royal Ordinance Factory at Bridgend, known locally as the Arsenal, will feature in Ann’s War. The Arsenal was the largest of sixteen Royal Ordnance Factories in Britain during the Second World War. Vital to Britain’s war effort, the Arsenal employed 40,000 people, most of them women, and is regarded as the largest factory in Britain’s history. The picture shows workers leaving the Arsenal at the end of their shift.

A contemporary local scene – Llanmihangel – from Ann’s War. During the Second World War farmers were encouraged to plant crops and raise milking cattle, so sheep and other farm animals went into decline.

Telephone directories were a lot thinner in 1944, and phone numbers a lot shorter. Ann had a three digit number, which was common for the time. 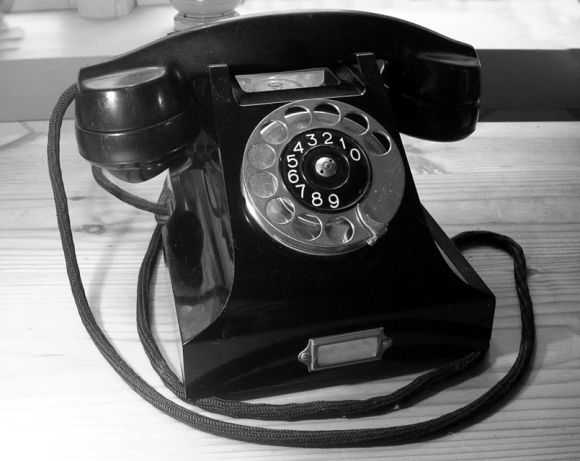