Mr Robeson is Daniel Morgan’s assistant in Saving Grace. Mr Robeson comes from Nevis in the West Indies. A sailor, he met Daniel in Tiger Bay, Cardiff. Full details of that eventful encounter are revealed in the book. He plays a key part in the story, particularly with a long speech to Grace, which reveals the theme of the book. Pictured, the east coast of Nevis, partially protected by coral reefs, with Mr Robeson’s family home, Long Haul Bay, in the foreground. 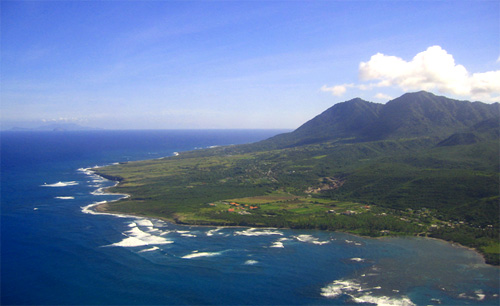 In Saving Grace, Carys Beaumond invites Daniel Morgan and his associate, Mr Robeson, to dinner. After dinner, she entertains them on the pianoforte. Mr Robeson joins in. Originally, the son of sugar plantation slaves in Nevis, Mr Robeson took to the seas as a sailor and arrived in Tiger Bay, Cardiff, where he met Daniel. Their friendship is described further in my book. The picture shows a family gathering around the pianoforte, c1890. 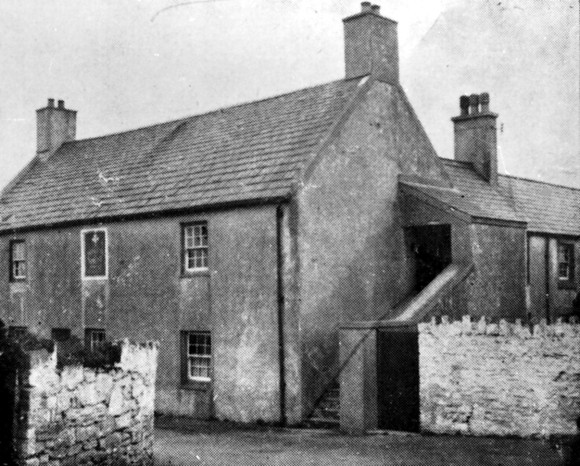