My novel, Saving Grace is set in 1876. What happened in that year?

On February 14th Elisha Gray (pictured) and Alexander Graham Bell applied for a patent for the telephone.

On February 24th the premiere of the stage production of the verse-play Peer Gynt by Henrik Ibsen with incidental music by Edvard Grieg, in Oslo, Norway. 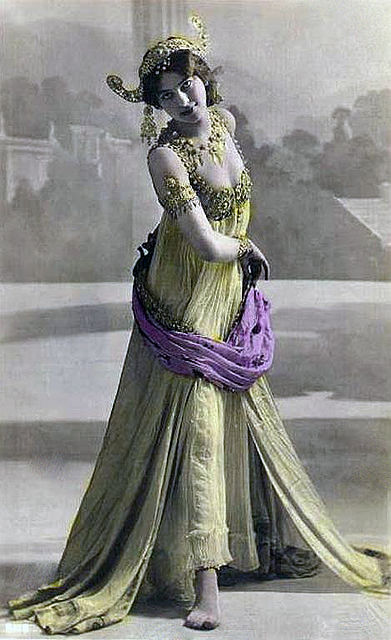 On August 8th 1876, during the week when Saving Grace is set, Thomas Edison received a patent for his mimeograph, an early photocopier.

On September 7th the James–Younger gang attempted a raid on the First National Bank of Northfield, Minnesota. However, the robbery quickly went wrong and only Frank and Jesse James (pictured) managed to escape. 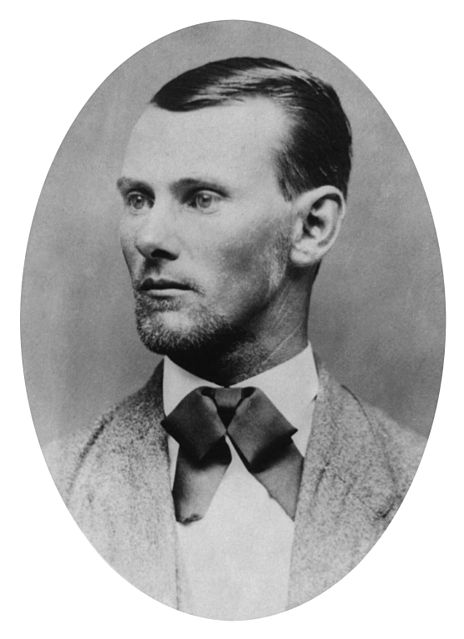