Welcome to Sam’s Sunday Supplement #14, a weekly digest of news from Sam’s World.

Sam was in Margam this week in Digging in the Dirt. Margam contains many famous landmarks and attractive features including the Orangery at Margam Park, the longest Orangery in Europe, pictured here in 1850. Also pictured, the actor Anthony Hopkins, born at 77 Wern Road, Margam, and Peg Entwistle, a Broadway actress who sadly jumped to her death from the Hollywood sign in 1932. Peg was born in Margam in 1908. 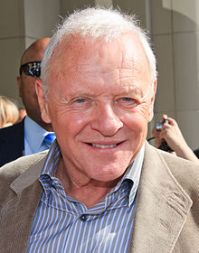 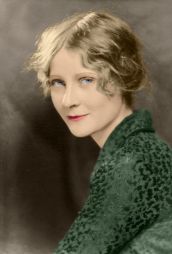 Porthcawl, a seaside town 25 miles west of Cardiff, has featured in my books Ripper, Family Honour and Sins of the Father. This poster, issued by a railway company to entice people from the valleys to travel to the seaside, c1930, shows the promenade at Porthcawl. This view will feature in Ann’s War.

The Sam Smith Mystery Series is based in Cardiff Bay. For much of the Victorian era and twentieth century Cardiff Bay was known as Tiger Bay, and in the 1950s Tiger Bay was the setting for a classic film. You can read my article on the film here and watch the full movie on the link below. 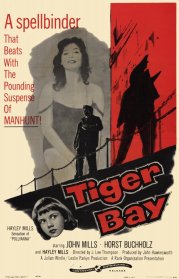