Welcome to Sam’s Sunday Supplement #9, a weekly digest of news from Sam’s world.

Last weekend Sam’s Song reached #1 on the Amazon.com private investigators chart, the third time in nine months that the book has reached #1. Once again, many thanks to everyone who has read Sam’s Song. 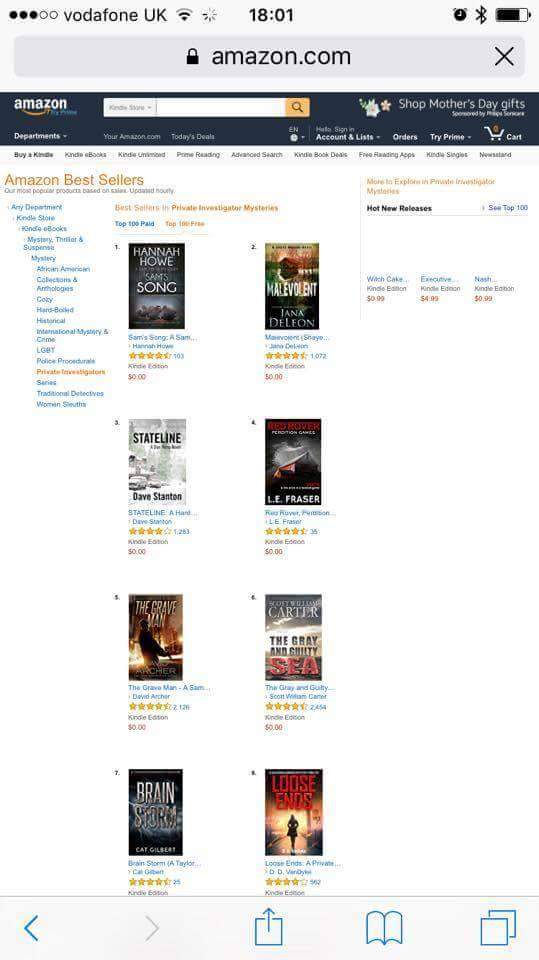 I am storyboarding a mini series of five novellas set in 1944-5. The series will feature five mysteries with an overall story arc for the main characters. The timeframe includes the D-Day landings, the Welsh Great Escape when 67, 70 or 84 – depending on your sources – German POWs escaped from Island Farm POW camp in Bridgend, and the Victory in Europe celebrations. Pictured, Field Marshall von Runstedt, General Blumentritt, General Heinrici and Field Marshall von Kleist arriving at Bridgend Railway Station en route to Island Farm after attending the Nuremburg war crimes trials.

Here is a sneak preview of the cover for A Parcel of Rogues, book thirteen in the Sam Smith Mystery Series. This story will centre around a murder investigation. I have a new cover designer and I’m delighted with the covers. Indeed, this cover actually suggested a plotline for the book, which is why I like to have my covers in place before I write. 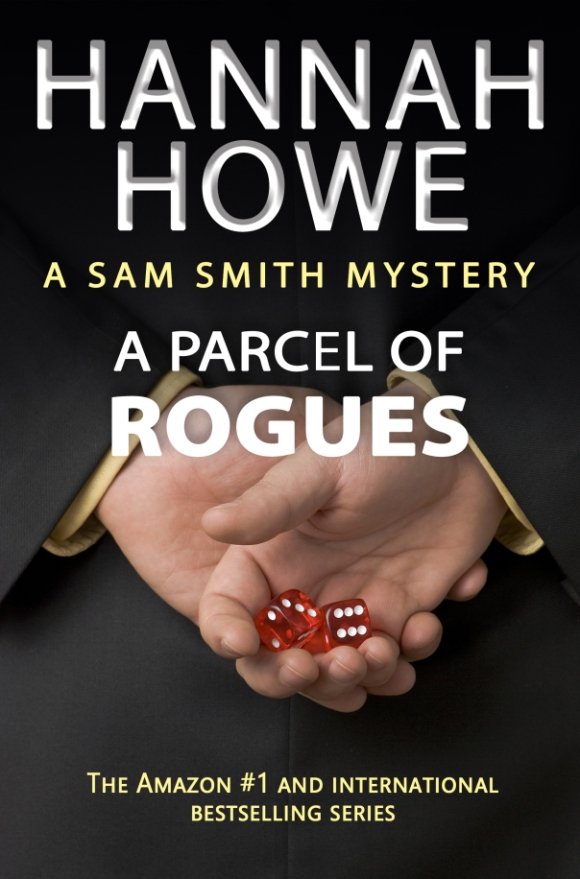 In Digging in the Dirt, book twelve in the series, Sam and another character discuss the poems of Dylan Thomas, including this one, Fern Hill, read majestically here by Richard Burton.

One of my hobbies is genealogy and I’ve traced my family tree back to the mid 1600s. So far, I have not come across any Scottish ancestors or bike manufacturers. Nevertheless, I thought I’d share this lovely picture with you.

As ever, thank you for your interest and support. More news next week.