Delighted to announce my publishing schedule for 2020. It’s an ambitious one with the following books in the pipeline. 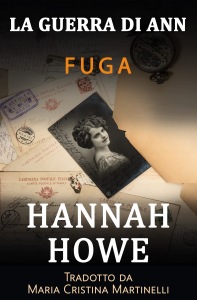 The Red Lady obtained her name because of the red ochre dye and jewellery found at the site. However, later analysis proved that ‘she’ was a man.

This incident will feature in Snow in August, out soon.

The joy of research is it will often lead you to items you were not originally looking for.

While looking for books to place on the Europe by Book website https://europebybook.com I discovered the story of Nancy Wake, a remarkable woman.

After the fall of France to Nazi Germany in 1940, Wake became a courier for the Pat O’Leary escape network. As a member of the escape network, she helped Allied airmen evade capture by the Germans and escape to neutral Spain.

In 1943, when the Germans became aware of her, she escaped to Spain and codenamed “Helene,” joined the Special Operations Executive.”

I intend to learn more about Nancy Wake and use elements of her story in a novel I’m currently researching.

Struggling to find the right presents for your children this year? Here’s fun for all the family! The aim is to become a tax-dodging millionaire. If you fail, you lose! 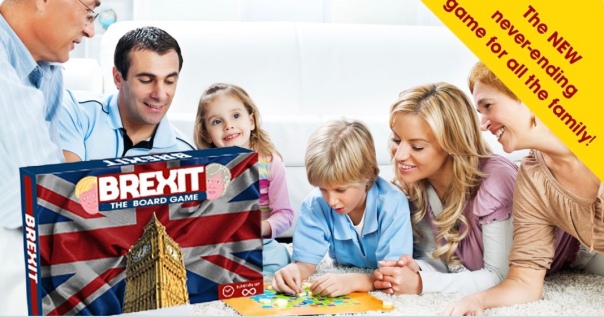 In a recent study, Buckets, Trapnell and Paulhus sought to examine the dark personality traits of Internet trolls. The researchers explored trolling in 1,215 participants and compared this to the dark personality triad, which is the dark triad – narcissism, Machiavellianism and psychopathy – plus sadism. They discovered that all forms of dark personality were significantly higher in individuals who troll with sadism the strongest factor. 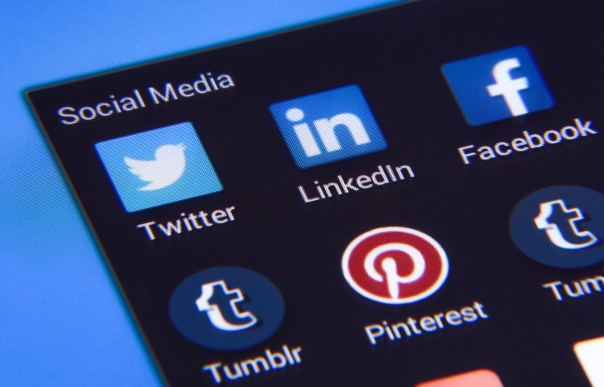 So many good people do so many wonderful things. Our political leaders pale into insignificance in comparison.

A year ago, we launched Mom’s Favorite Reads and I’m delighted to say we are still going strong 🙂

It’s been an exciting challenge to produce a magazine on a monthly basis and a great pleasure to work with so many loyal, talented and creative people.

We have featured some big names over the past year – check out our back issues for the full list – along with many exceptional newcomers. We have also showcased a number of young authors and their contributions have been a pleasure to read.

In our Fall issue…

Delighted to be featured on the Bendideia website 🙂 Check out the website, particularly if you love mythology, folklore and culture. 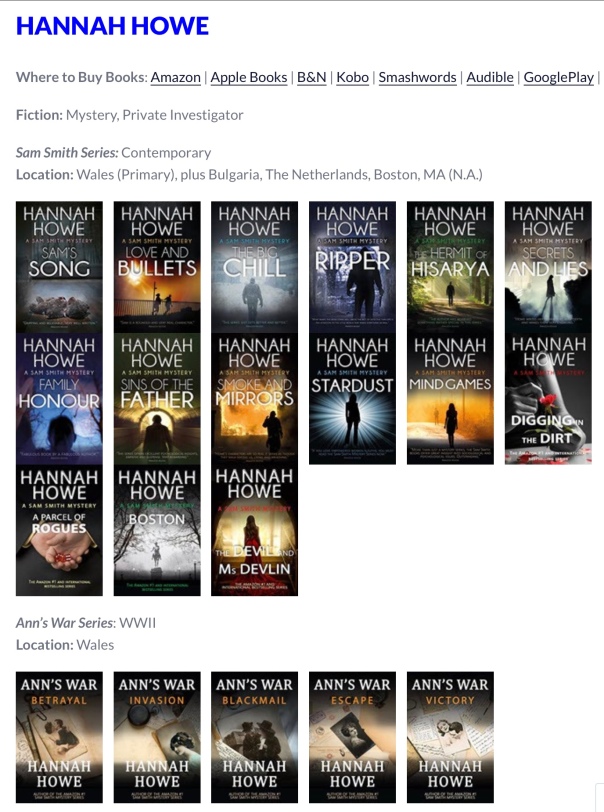 In Britain we are facing a General Election in December. Meanwhile, this week in the House of Commons, Jeremy Corbyn, the leader of the opposition, wore a green tie as a mark of respect for the victims of the Grenfell Tower fire tragedy where 72 men, women and children died. With the relatives of the victims looking on from the public gallery the Conservative MPs laughed and mocked him and his tie. Make of that what you will.

Thanks to Suzan, we are making excellent progress with the audiobook version of Victory. This story is based on a remarkable top secret assignment conducted during the Second World War.

Of course, it was Halloween this week. An amazing picture, the sun with its Halloween face, produced by active regions as seen in ultraviolet light.