Happy New Year! Wishing you all the best for 2016 xxxx. A new year and a new book, Secrets and Lies, book six in the Sam Smith Mystery Series. Secrets and Lies is about an author, Barclay Quinton. Was he murdered or did he commit suicide? Barclay wrote Fabringjay, the story of a man leading a secret life during the Second World War, which was well received by the critics, but ignored by readers, and Illicit Lust, a book he hated and wrote purely to satisfy his agent and publisher. Illicit Lust became a bestseller, a fact that annoyed Barclay. However, its success did open doors and he set about researching his next book, the story of an ageing villain. Barclay’s research brought him into contact with many unsavoury types, including villains, shady private eyes and managers of strip clubs. My narrator, Sam, is hired to look into Barclay’s death. Meanwhile, Sam also discovers a secret, and the truth, about her long-term partner. Is he the man she thought he was? Is their relationship about to end? Secrets and Lies will be published on the 1.3.2016 and is available for pre-order now at the special price of £0.99/$0.99. 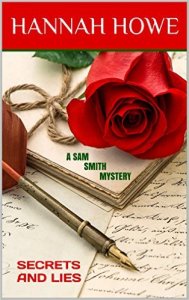 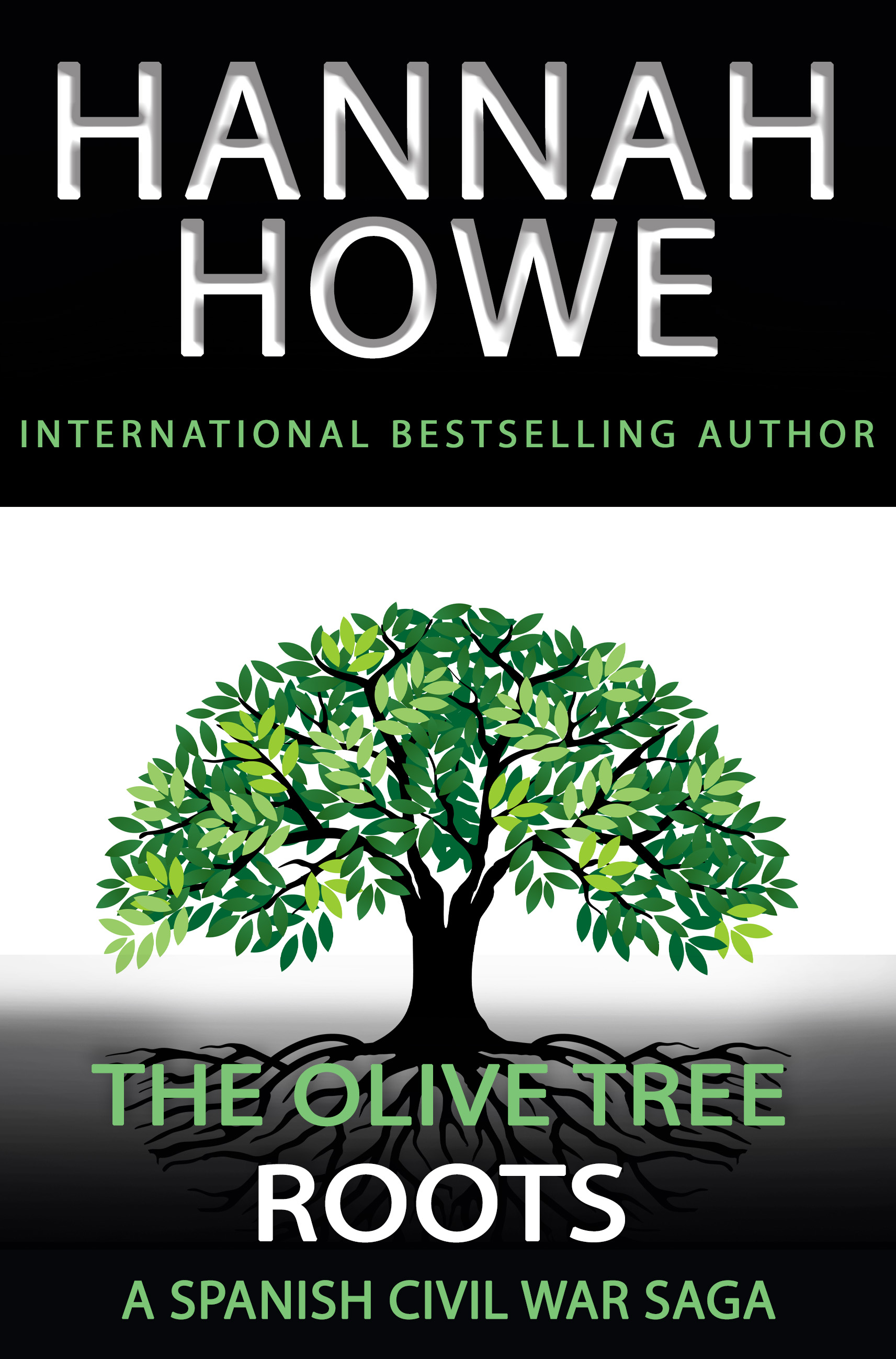