Psychology is the scientific study of the mind and behaviour of humans and animals. As a social science the aims of psychology are to understand individuals and groups through a set of general principles and through research into specific cases.

The roots of psychology can be traced back to the ancient civilisations of China, Egypt, Greece, India and Persia. Aristotle and Plato wrote about the mind while in the 4th century BC, Hippocrates identified that emotional disorders had a physical rather than a supernatural cause. The teachings of Confucius and Buddhism added to our knowledge.

During the Age of Enlightenment, psychology became a ‘hot’ topic. Many notable thinkers, including Rene Descartes, John Locke, Immanuel Kant and John Stuart Mill expressed opinions on the subject. While in the nineteenth century, Charles Darwin’s Theory of Revolution invited more radical thought.

As the tree of psychology grew, inevitably, it developed numerous branches, or schools. These included: Psychodynamic, Behaviourism, Cognitive, Humanistic, Bio-Psychology and Social-Cultural. Dr Alan Storey is a Humanistic Psychologist, someone who believes in an holistic approach to human existence with the emphasis on creativity, free will and the positivity of human potential. Humanists also believe that we need to fulfill an hierarchy of needs, outlined in the graphic below, before we can achieve self-actualisation, the process of realising and expressing our capabilities and creativity.

In contrast, psychiatry is a medical discipline devoted to the diagnosis, prevention and treatment of mental disorders. These disorders include various problems related to behaviour, cognition, mood and perceptions.

By the turn of the eighteenth century, asylums were rare. However, by the beginning of the twentieth century they had become familiar landmarks on the landscape. Psychiatrists believed that asylums were the answer. Unfortunately, these asylums created problems such as institutionalism, which led, in the late twentieth century, to more enlightened thinking and a wider range of treatment options for the patient. 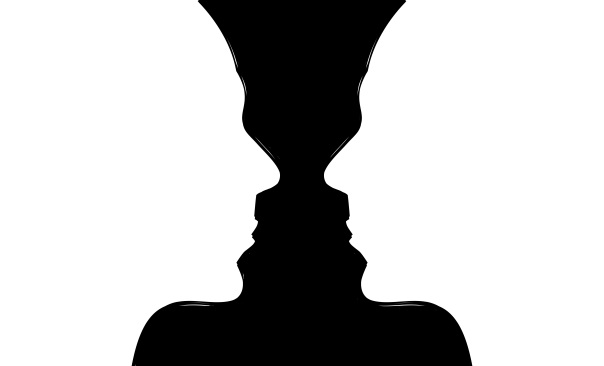 So, to answer our initial question, what is the difference between a psychologist and a psychiatrist? Psychologists focus extensively on psychotherapy and treating emotional and mental suffering in patients with behavioral intervention. Whereas, through their medical training, psychiatrists can prescribe medications and therefore they spend some of their time with patients on medication management as a course of treatment.

For detailed advice about psychological and psychiatric issues please visit your medical practitioner or the BetterHelp website.

2 thoughts on “You Say Psychiatrist, I Say Psychologist…”