Loving Someone Who Hurts You

My novel Sam’s Song discusses the taboo subject of domestic violence. Many thanks to Sarah Fader for this guest post.

Domestic violence is a serious problem that affects people of all races and genders. There are two parties involved in an abusive relationship, the abuser and the survivor (the abused). Some people might not understand why a person who was getting physically abused would stay in a relationship. To the outside observer this doesn’t look like love, it looks like violence. Here’s an innocent person who is being beaten or intentionally hurt in a violent manner by someone whom they’ve grown to trust and love. Why would they stay in this situation?

People stay in abusive relationships for a multitude of reasons. First, the abuser isn’t always mean. In order to gain the trust of the survivor, the abuser can be charismatic and even appear warm and loving. Once they’ve secured an attachment and gained the trust of the abused, they have power over them. Another clever trait of an abuser is that they put on a good show to the outside world. People often don’t believe survivors because the abuser is a good “actor.” They might be well-known in the community as a good father or a hard-working professional. 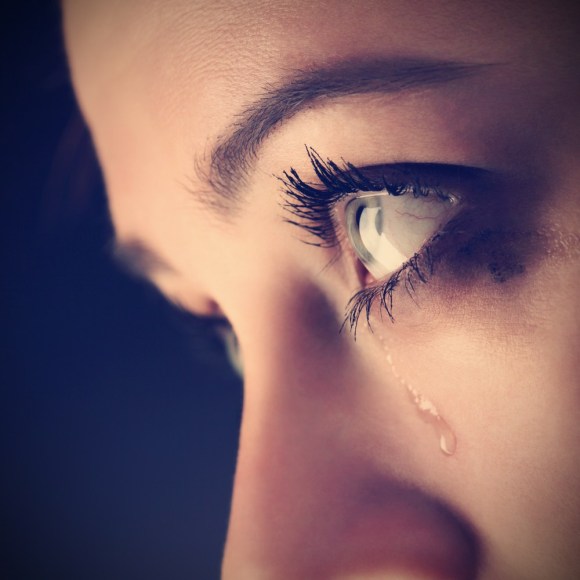 There are many different forms of abuse that fall under the category of domestic violence. Physical abuse is a form of harm that can sometimes be seen. When a person is abused they may have broken bones or bruises. The abuser has to come up with clever ways to hide what they’ve done to their partner. They might threaten to harm them further if they tell a family member, friend or the authorities what’s actually going on.

In domestic violence relationships, there is a constant dynamic of power and control. The abuser wants control over the survivor. They will do just about anything to get this control and maintain it. They often cut their partner off from family, friends, and any social contact outside out of the abuse. The survivor (or the abused) feels that they need the abuser in their life, because they’re made to feel that they have no option other than to stay in the relationship. And the abuser continually reminds them of this. The abuser might say things like “you can’t do any better than me,” or “you’re nothing without me.” This makes the survivor feel like they are trapped and cannot leave the relationship. They also start to view abuse as love, because that’s all they know.

Sometimes people do not realize they are in an abusive relationship until other people make them aware of signs of abuse. The abused person may not believe their friend at first. They might make excuses, become defensive or blame their friend for being jealous of their partner. All these behaviors make it difficult for the survivor to affectively see what is going on in their abusive relationship.

If you suspect that you are in an abusive relationship you might think to yourself “where can I find a therapist near me?” There are so many resources that you can use to find a mental health professional whether that person is an online therapist or one that you meet in person. If you suspect that a friend or loved one is in a domestic violence situation speak up and let them know that you are there to help. Nobody should suffer alone.

5 replies on “Loving Someone Who Hurts You”

So little is ever spoken about mental abuse – that is so subtle in comparison and far less visible, but it is often more damaging to a person than physical abuse.

Quite right, Lucinda, it is just as damaging as physical abuse. And because the scars aren’t visible it is sometimes difficult for the abused person to accept or recognise something is wrong, and get support from family and friends.

I know this all too well Hannah.

That is sad. But you have challenged that considerable obstacle and registered many fine achievements, which increases my respect for you.