Chapter One of A Parcel of Rogues, Sam Smith Mystery Series book thirteen, is set in Pontypridd, South Wales. Pontypridd is famous for being the hometown of legendary singer, Tom Jones. It is also famous for its Old Bridge, pictured. The stone bridge spanning the River Taff was built in 1756 by William Edwards. At the time of construction, it was the longest single-span stone arch bridge in the world. Notable features are the three holes of differing diameters cut through each end of the bridge, placed there to reduce weight. Due to its steep nature, horses and carts found it difficult to cross the Old Bridge, so Victoria Bridge was constructed adjacent to it in 1857.

As mentioned earlier, Pontypridd is the hometown of the legendary Tom Jones. Towards the end of his career, Tom returned to his roots. And never sounded better.

Sam, my narrator, visited Cardiff City Centre this week, in A Parcel of Rogues. The city centre contains a number of notable buildings, most dating from Edwardian times. The buildings include the City Hall, the Central Police Station, the National Museum, Cardiff University and the Crown Court. A splash of green is provided by Alexandra Gardens, a regular landmark in my books. 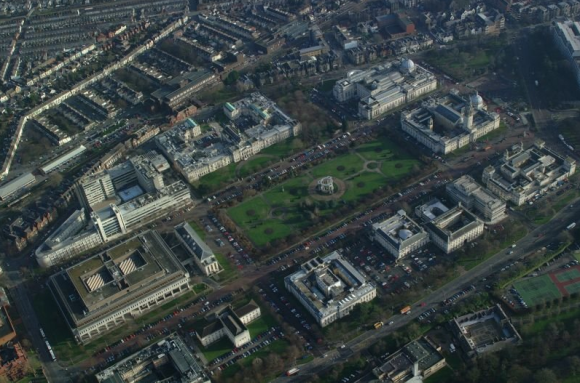 A Parcel of Rogues is set in October. Roath Park will feature in the story, so this autumnal picture of the park seems appropriate. 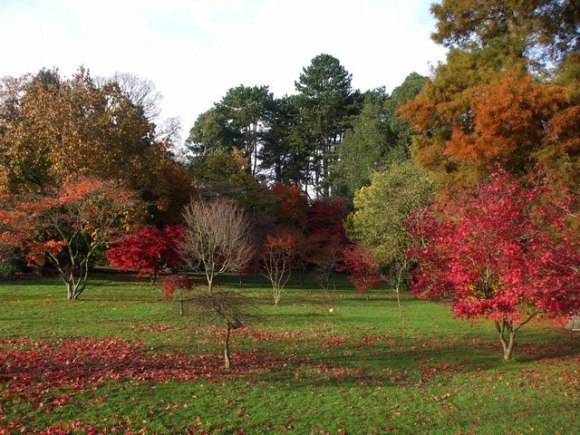 This is NOT a Hannah Howe novel. However, this cover created by the multi-talented Cusper Lynn has given me an idea for a story set in the 1920s or 1930s with The Cardiff Caper as the title. This illustrates why I like to have my covers in place before I start writing, because visual clues from the cover can suggest facets of character and that in turn suggests plot development. Two examples of this from my original covers – Sam’s Song and Sam’s long hair, and Ripper and the roses on the river. Both covers had a big impact on the shaping of my characters. So, The Cardiff Caper is not a Hannah Howe novel yet, but with such a striking image to inspire me, it might become one in the future. 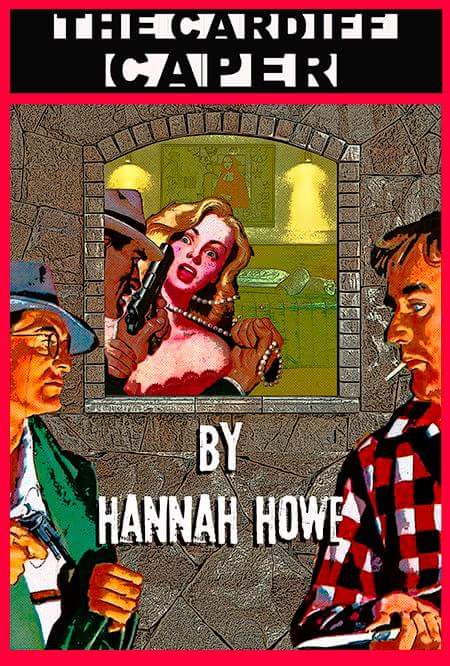