My Ann’s War mini series is a mystery series set against the backdrop of the Second World War and the Home Front. The first story, Betrayal, is set in March 1944. During that month, Casablanca, one of the most popular films of the war, and of all time, won Best Picture at the Sixteenth Academy Awards.

One of the lines most closely associated with the film, “Play it again, Sam”, was not actually said. The line is, “Play it once, Sam, for old time’s sake.” And, “Play it, Sam. Play ‘As Time Goes By’.”

Another famous line from the film is, “Here’s looking at you, kid.” That line was not written into the draft screenplays, but has since been attributed to a comment Humphrey Bogart made to Ingrid Bergman as he taught her poker between takes. 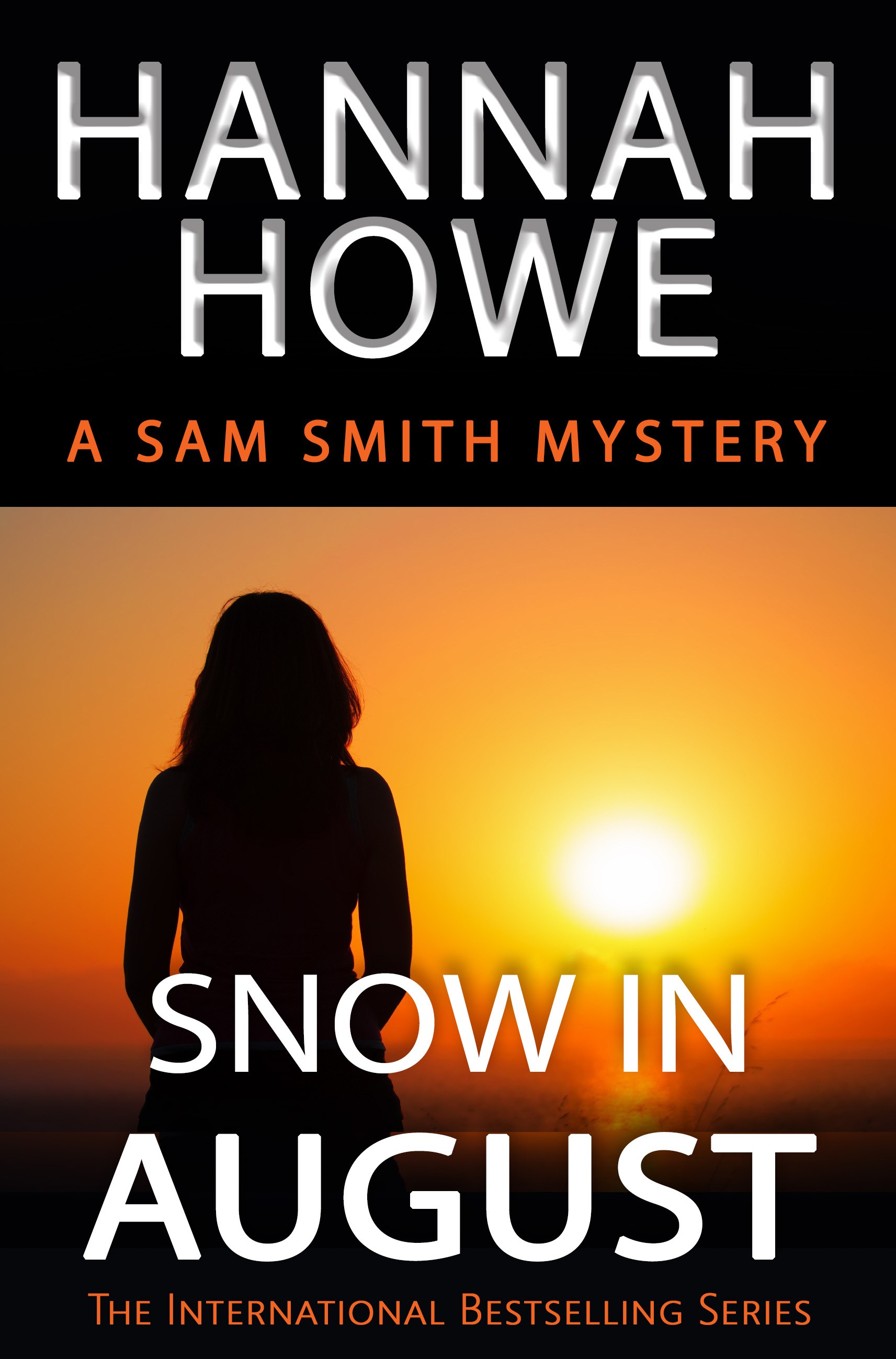