I’m honoured to have two of my articles featured in the Seaside News this month. You can find them on page sixteen of the magazine.

This is Lilly of the Valley. A French friend informs me that it’s a tradition to share this at the beginning of May to wish friends good luck and happiness throughout the coming year, so I’m happy to share it with you 🙂

We are making good progress with the audiobook version of Digging in the Dirt and hope to publish in early June. Meanwhile, here’s the cover.

Sam visits the Rhymney Valley in Looking for Rosanna Mee.

Lightly populated for centuries, the valley developed through heavy industry – iron, steel and coal.
Local legend states that a giant harassed the fairies. They asked an owl for help and he slew the giant. As the fairies burned the giant’s body the scorched earth revealed the coal.
Picture: Wikipedia 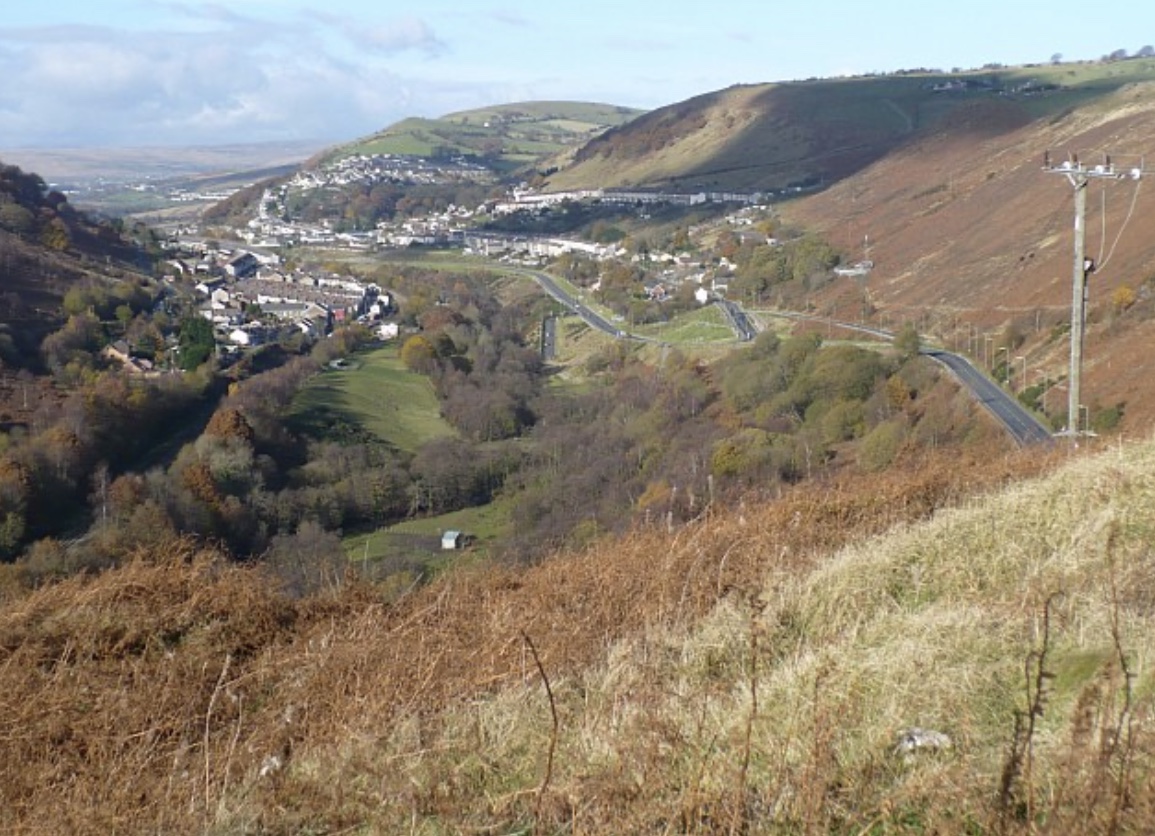 This is a letter written by Captain Selwyn Jepson of the SOE recommending Jacqueline Nearne for service in the First Aid Nursing Yeomanry. It’s pure fiction. For this letter to be authentic, Jepson should have known Jacqueline for at least two years (he’d known her for two weeks). Prudence Macfie of the FANY wrote a similar letter, even though she‘d known Jacqueline for a shorter period than Jepson.
Why the deception? The FANY was used as a cover for female SOE agents and in Jacqueline, Jepson saw someone who could serve the SOE well. His judgement proved correct. Jacqueline served the SOE with distinction and was awarded numerous honours after the war.
https://hannah-howe.com/eves-war/jacqueline-nearne/

During the Second World War, thousands of coded messages were sent from Britain to SOE agents in France. Here are four received by Pearl Witherington’s Wrestler network.
Quasimodo is a fete = Intensify guerrilla warfare
Don’t play about in the morning = Cut telephone communications
Sherry is a Spanish wine = Block the roads
A badly dressed woman = Sabotage railway lines
https://hannah-howe.com/eves-war/pearl-witherington/

Local views this week, from Ogmore, Kenfig and the Goylake River.

Wishing you a Happy 75th VE Day Anniversary.
Our ancestors gave so much, including their lives, in the fight against fascism. We owe it to them, ourselves and our children to ensure that the current generation of fascists with their racist views, false smiles and pathological lies do not triumph.
Our ancestors gave their lives for a better world. It is up to us, everyone of us, to make their dream a reality.

Women of Courage Heroines of SOE

Odette Victoria Wilen was born on 25 April 1919. She served the SOE in France under the code name Sophie. Odette’s experiences in France read like a romantic adventure novel, with tragic twists and turns, and a fairytale ending.

Born of a French mother and a Czech father, who served as an RAF officer, Odette became a naturalised British citizen in 1931. In June 1940, she married Dennis Wilen, a Finnish RAF pilot instructor. Sadly, he died during a flying accident in 1942.

In April 1943, Odette joined the SOE. At her request, she trained as a wireless operator and was parachuted into France on 11 April 1944 to join the Stationer network in Auvergne.

Odette’s organiser, Maurice Southgate, believed that she had not received sufficient training, which was symptomatic of the SOE’s desperate need to send wireless operators into the field. Subsequently, she was replaced.

Meanwhile, through a network of contacts, which included fellow agents Pearl Witherington and Virginia Hall, Odette transferred to the Labourer network where she worked in Paris as a courier alongside Marcel Leccia, who became her fiancé. Sadly, through betrayal the Gestapo captured Marcel and two of his colleagues. In keeping with their barbaric code, the Gestapo murdered Marcel in September 1944.

Odette was saved from the Gestapo by Pearl Witherington and by Marcel’s sister, Mimi, who warned her of their impending threat. After trying to secure Marcel’s release, Odette fled Paris by bicycle before following the well-warn escape route over the Pyrenees into Spain, then on to Gibraltar and Britain, arriving in August 1944.

During her exfiltration, Odette met the head of the Spanish escape network, Santiago Strugo Garay. Although they spent only three days together, Odette must have left a strong impression on Santiago because at the end of the war, he left Spain to meet up with her in Britain. The couple married in March 1946 and later settled in Buenos Aires.

PS Apologies for any formatting errors, these are a result of WordPress’ increasingly unreliable platform.

Congrats on the article postings and also on another wonderful blog. Love reading these.

Another fantastic blog just chockablock of fascinating reading. Congratulations on the articles, Hannah!