I have extended my participation in Smashwords’ Authors Give Back sale until 31 May.

I never imagined that readers would download over 400,000 of my books, but I have reached that number. Many thanks to everyone who has made this possible.

My merchandiser was kind enough to supply me with a Hannah Howe calendar. Here’s the image for April, Paris in the spring.

My latest translation, the Portuguese version of Secrets and Lies, which will be available soon. Many thanks to Cristiana for her wonderful contribution to this book.

Six new audiobooks are in production. Currently, I have fourteen audiobooks available and with the inclusion of my new Eve’s War and The Olive Tree series I intend to increase this number to forty-two.

Exciting news. My books will soon appear on the Hive website. Hive is the largest supporter of independent bookstores in Britain. More details soon.

A short stroll from my home, Kenfig Pool this week.

Hedy Lamarr’s controversial 1933 movie, Ecstasy, was playing in Eve’s local cinema in Operation Zigzag. Eve used the movie to distract a Gestapo officer who was following her.

Hedy Lamarr was a complex woman, with beautiful looks and a beautiful mind. In fact, physically she was too beautiful for her own good.

She fled Nazi oppression and became a Hollywood star. However, at night she was an inventor and created a weapon guidance system, her contribution to the war effort. The American military were interested in her invention, so interested that they stole her idea.

Hedy’s invention developed into Bluetooth so you can see what a ground-breaking idea it was and how brilliant she was as an inventor. This invention will feature in Eve’s War Operation Treasure.

I’ve just completed the character profiles for Operation Broadsword, Eve’s War Heroines of SOE book three. This book features a farmer and his family. Eve is staying with the family, at Le Bougain in a house similar to the one pictured, on the pretence of being a widow resting in the countryside to overcome nervous exhaustion.

The farmer’s family includes two young teenagers, Paul, who is deaf, and Kadia, a sister who is very protective of him. The teenagers are involved in a particularly dramatic incident in a later book in the series.

Yvonne Cormeau achieved this remarkable rate and you can read her story here https://hannah-howe.com/eves-war/yvonne-cormeau/

Recognising Mimi’s talent, her SOE instructors train her as a wireless operator, arguably the most dangerous job of the Second World War.

When Eve asks Mimi how her training is going, Mimi replies, “It’s very intense. We learn Morse from dawn to dusk. I even dream in dots and dashes.” 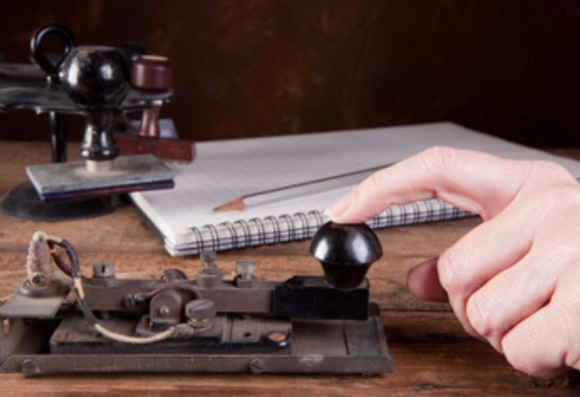 This is an explosive episode in the series, in more ways than one.

Through reading personal correspondence sent to the SOE agents who were in France you realise that they were held in great affection by the local people. Quite often the locals regarded these agents as ‘one of the family’ and these families often endured great suffering rather than betray an agent.

Of course, traitors existed, but these people were relatively small in number, soon identified and ‘dealt with’.

Often, whole villages would turn out to greet an agent upon his or her arrival, and feasts were held in their honour.

The correspondence that continued after the war was even more touching as memories were recalled, casualties remembered and remarkable incidents relieved.

Adversity forges strong bonds, and nothing can break those bonds. 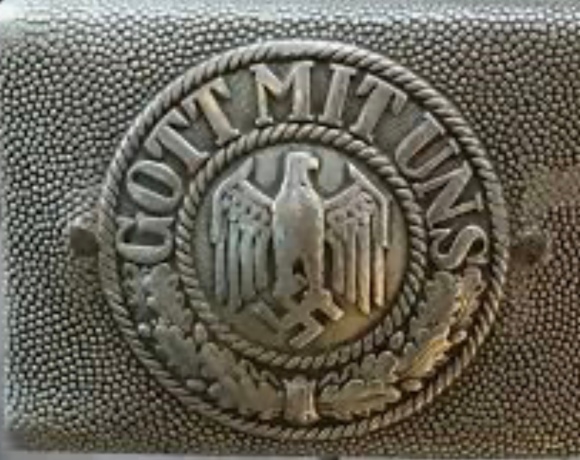 A seven-year-old girl was sitting with her mother in a tram. A big Nazi soldier got on to the tram and the girl noticed his belt.

“What’s that on his buckle?” the girl asked her mother.

”What does that mean?”

”It means God is with them,” her mother explained.

The girl paused. Then she raised her head and smiled. ”Well that’s nothing, mother,” she said with pride, “we’ve got the Resistance on our side.”

My Women of Courage Heroines of SOE Series will continue next week. Meanwhile, thank you for your interest and support.

I simply love reading your blogs, Hannah. There’s always a positive message about sales and such fascinating stories about these courageous women of WWII. Keep it up!

Another fantastic blog, Hannah, just chokka with useful info and fascinating stories. I hang out for these blogs – great job.