Prime Suspect #1, Dr James Collymore, a man familiar with poisons, a man harbouring a dark secret that, if exposed, would ruin his career. Did Dr Collymore poison Charles Petrie? 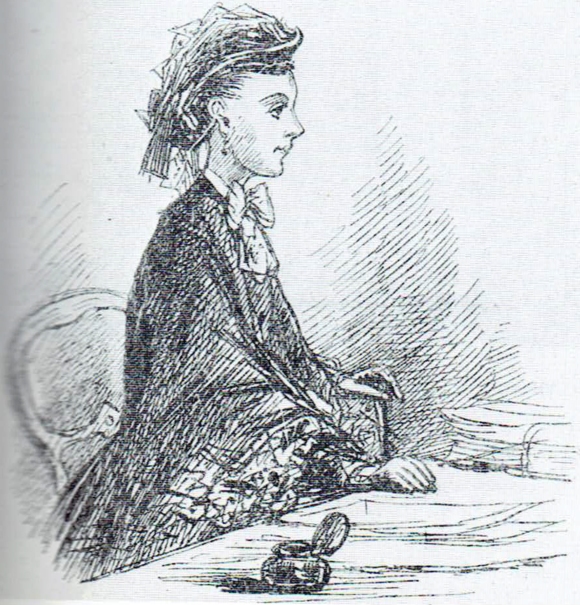 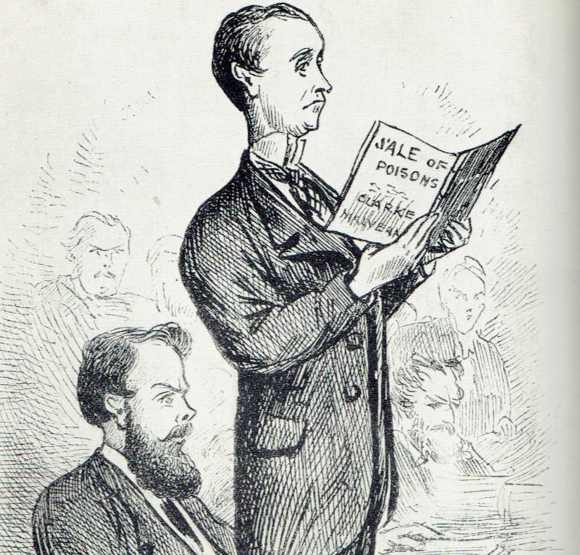 Prime Suspect #3, Bert Kemp, a disgruntled groom, a man sacked by Charles and thrown out of his home, a man who used poisons in his work, a man who four months previously had predicted Charles’ dying day. Did Bert Kemp, pictured at the inquest, poison Charles Petrie?

Prime Suspect #4, Mrs Jennet Quinn, a lady’s companion with a deep knowledge of poisons and a deep fear of dismissal. Did Mrs Quinn, pictured at the inquest, poison Charles Petrie?