Welcome to Sam’s Sunday Supplement, #3, a weekly digest of news from Sam’s world.

Due to an office fire in Smoke and Mirrors, Sam is now working out of a houseboat moored in Cardiff Bay. Where did this idea come from? Possibly a combination of DVD research watching 1980s and 1990s detective series Shoestring and Van Der Valk where boats appeared constantly, and the fact that Sam is never keen to board a floating vessel. A maxim of the series is, make things as difficult as possible for Sam. I bet she loves me for it 😉 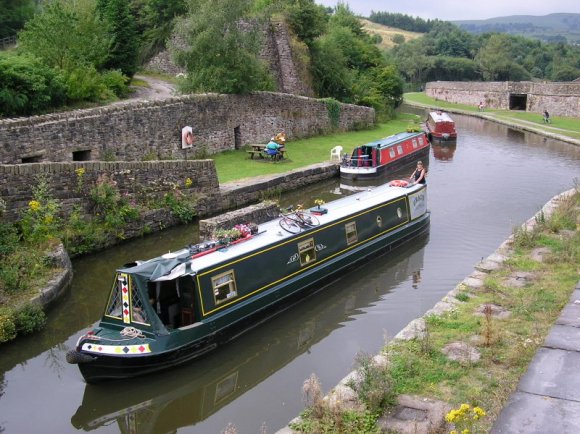 Mind Games, book eleven in the series, focuses on unrequited love. In the picture Dante looks longingly at Beatrice Portinari (in yellow) as she passes him with Lady Vanna (in red). From Dante and Beatrice, by Henry Holiday, 1883. Beatrice was the principal inspiration for Dante’s Vita Nuova.

According to the Roman poet, Ovid, those burdened with unrequited love should travel, avoid alcohol, engage in country pursuits and, ironically, stay well clear of love poets (!) 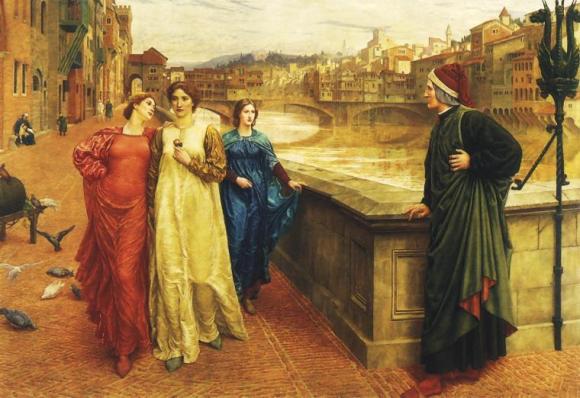 Readers of my series will know that Sam, my narrator, suffered a traumatic childhood. However, research now shows that her difficult childhood is one reason why she developed into the strong woman she is today. You can read more about that research here Psychology Today 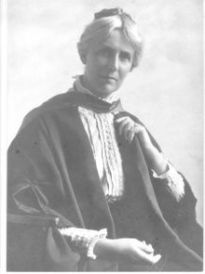 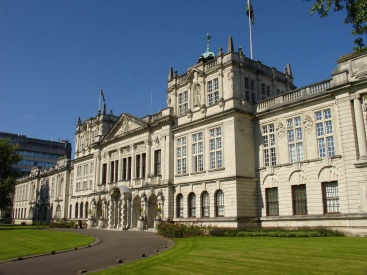 This week Mind Games took Sam to Cardiff University and the heart of the city. Founded in 1883, the university holds many claims to fame, including the fact that they allowed women to enrol as students and, in 1910, appointed Millicent Mackenzie as the first female professor at a fully chartered British university. Millicent Mackenzie, pictured in 1915, wrote on the philosophy of education, founded the Cardiff branch of the Suffragette movement and became the only female candidate in Wales for the 1918 general election.

More news next week and, as ever, thank you for your interest. 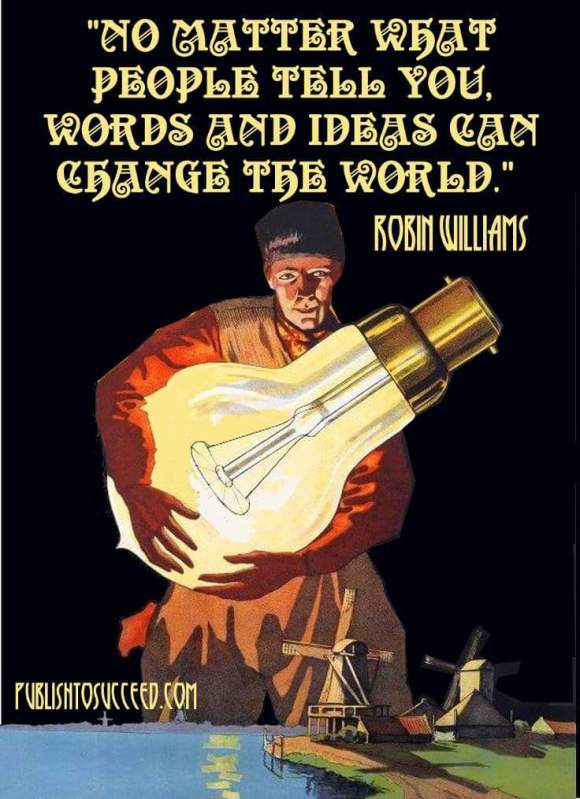 Great stuff Hannah, I think you’re on to a winner here 🙂