Erin S. Riley is the author of the Sons of Odin Series, Viking historical fiction with a heavy dash of romance, adventure, and suspense. Odin’s Shadow, A Flame Put Out, and Oath Breaker follow Selia, a young Irish woman, as she’s forced to marry a Viking warlord and is drawn into a perilous world of obsession, betrayal, and madness. As dark secrets come to light, Selia must make a heartrending choice that might well destroy everything she holds dear.

Erin Riley has an undergraduate degree in psychology and a graduate degree in clinical counseling. She is also a board certified lactation consultant and has had extensive training in maternal-child health. Since Erin was a child, she has been fascinated with human nature and what motivates behavior. She enjoys writing stories that reflect real life: Erin’s books feature complicated, imperfect characters who love deeply, make reckless decisions, and try again until they get it right.

A lifelong lover of books, Erin taught herself to read at the age of four and hasn’t been without a book since. She is an equal-opportunity reader of fiction and non-fiction, and her shelves are filled with books on archaeology, anthropology, and general history. The social history of women and their place in society across the ages is a favorite reading topic of Erin’s.

Erin has a bit of an obsession with all things Viking and owns an embarrassing number of reference books on the Viking age. While reading about berserkers she had an epiphany and realized that the crazed, shield-biting men of sagas were actually suffering from a mental illness. On that day the character of Alrik Ragnarson was born.

Erin is drawn to any creative pursuit, from making hand-stitched quilts to producing mini-movies for family and friends from home videos. But writing has always been her passion. When Erin isn’t writing, she enjoys spending time with her two wonderful children, reading anything she can get her hands on, watching football, and renovating her house with her husband of 18 years. Who just happens to look like a Viking! 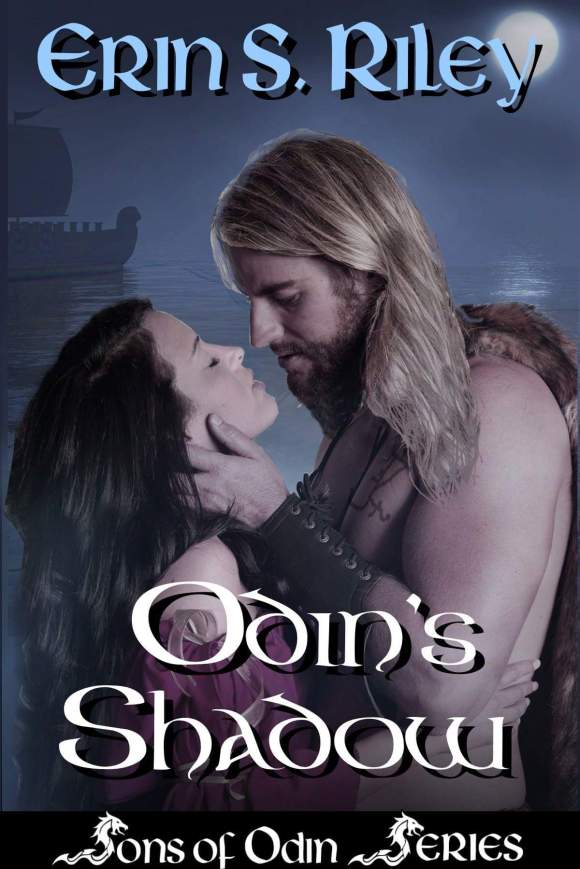 BOOK ONE OF THE SONS OF ODIN SERIES

In ninth-century Ireland, Selia is a girl on the verge of womanhood, frustrated by the confines of her gender and resentful of the freedom her brother boasts of. Intelligent and resourceful in a time when neither is valued in a female, she longs for an escape from her sheltered existence. Fascinated by the tales of Viking raids told by her maidservant, Selia’s hunger for independence is fed through the stories of heathen ferocity she hears at the woman’s knee.

A decision to sneak to the city’s harbor to view the Viking longships leads to an encounter with Alrik Ragnarson, a charismatic Viking warlord whose outward beauty masks a dark and tortured mind. With the knowledge that her father is about to announce her betrothal to a man she doesn’t love, Selia marries Alrik and within a day is on the longship bound for Norway and a new life.

While Selia’s relationship with her new husband grows, her friendship with his brother Ulfrik grows as well. And as Alrik’s character flaws come to light and tension mounts between the two brothers, Selia begins to have misgivings about her hasty marriage . . . especially when a secret from the past is revealed, one that threatens to destroy them all. 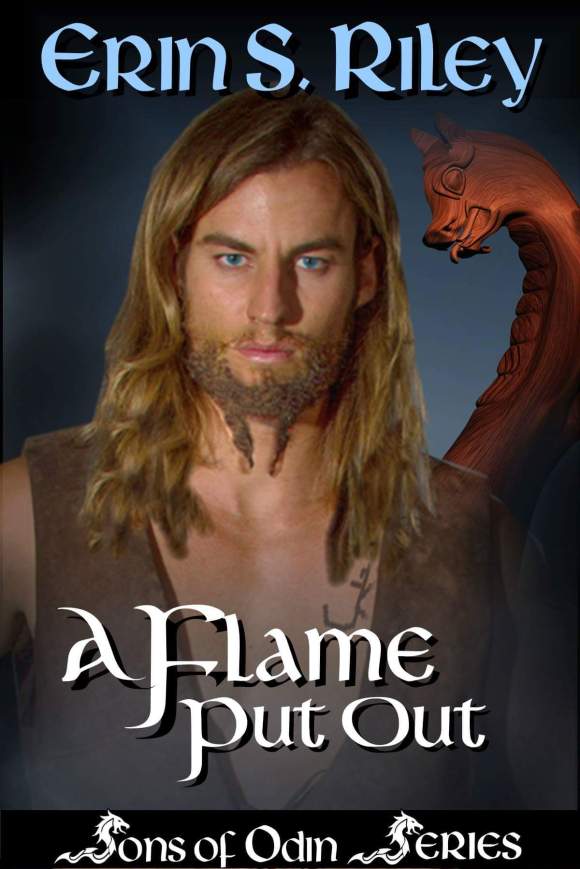 A Flame Put Out (Sons of Odin Series book 2) Selia’s saga continues in Book Two of the SONS OF ODIN series . . .

As Selia struggles with the harsh reality of existence as the wife of a Viking berserker, a devastating loss pulls Alrik deeper into madness, while a secret Selia desperately wants to keep hidden comes to light, threatening everything she holds dear.

Is Selia’s love for Alrik enough to keep her in Norway? Or will the protection offered by Alrik’s brother Ulfrik sway her to leave? 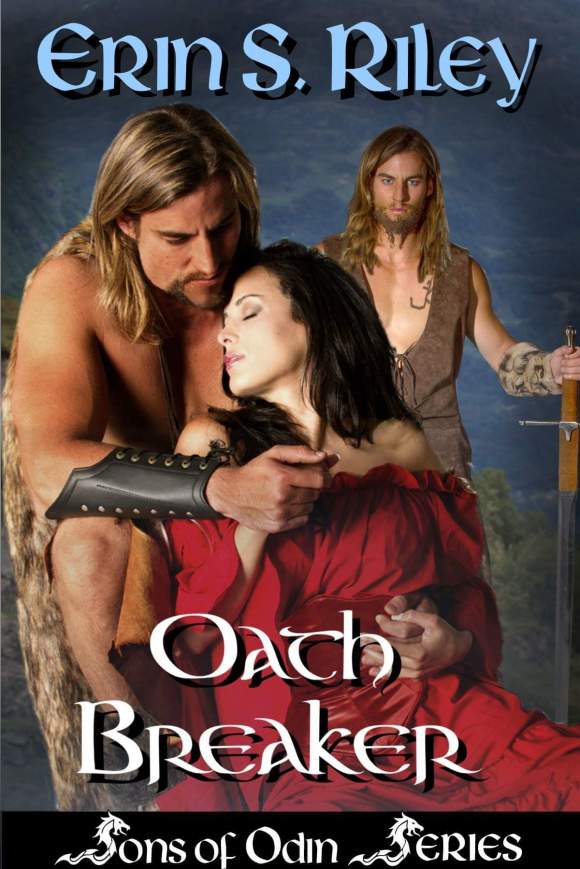 Sometimes the right man has been there all along…
Selia has fled Norway and her Viking berserker husband to protect her children from his rages. His brother Ulfrik, having long loved Selia from afar, offers his protection. As Selia uncovers the man he is, love blossoms in her heart where there was only emptiness. But will their newfound love survive when Alrik returns to claim what is his?