A journalist and Sam’s ex-husband, in Sam’s Song Dan Hackett re-enters her life after a five year absence. During that absence, Dan claims to have resolved his alcohol problem and curbed his violent tendencies. The combination of drink and violence scarred their four year marriage, and mentally and physically scarred Sam as well. Claiming that he is a ‘new man’, Dan seeks to rekindle their relationship, though Sam is understandably wary. The dramatic resolution to this strand of the story proves a turning point in Sam’s life. 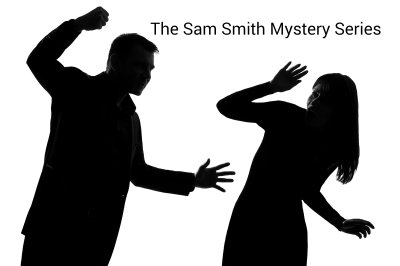