My personal top ten this week.

My latest Sam Smith Mystery, Looking for Rosanna Mee, book seventeen in the series, is now available for pre-order 🙂

“Aged twenty-one, Rosanna Mee was housebound, severely agoraphobic. Yet, when Faye and I arrived at her flat to deliver legal papers we could not find her. She’d disappeared. How could a woman who had not travelled from her home in three years simply disappear? That was the first in a series of questions that led us into the world of bodybuilding, fraud and murder.

Meanwhile, the kaleidoscope of my life continued to change. As the picture settled I discovered that I was saying goodbye to a friend, hello to a new office and facing a development that would totally transform my personal life.”

Sam has new readers, in Uzbekistan

I managed to get hold of another ‘top secret’ document. This document is the SOE file on traitor Roger Bardet who betrayal many of his colleagues to the Nazis. His story will form the basis for Operation Sherlock, book five in my Eve’s War Heroines of SOE Series.

Local pictures taken at Sger and Kenfig this week, a stone’s throw from my home. 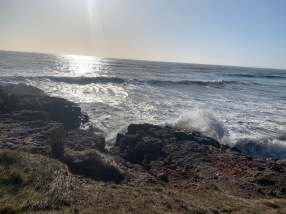 In peacetime, Guy is an archaeologist, a professor, and he uses that cover in Dol-de-Bretagne. One of the historical objects that catches his eye is the Menhir de Champ-Dolent, the largest standing stone in Brittany at over nine metres high. The menhir is made of pinkish granite and weighs an estimated 100 tonnes.

In the story, Eve discovers that friends can be enemies. However, can enemies also become friends?

I’ve finalised the running order for my Eve’s War Heroines of SOE series. The stories, all based on true events, will cover December 1942 to October 1944. The books are in various stages of production, from draft outlines to completed manuscripts. Publication will begin in June and will continue at two monthly intervals. 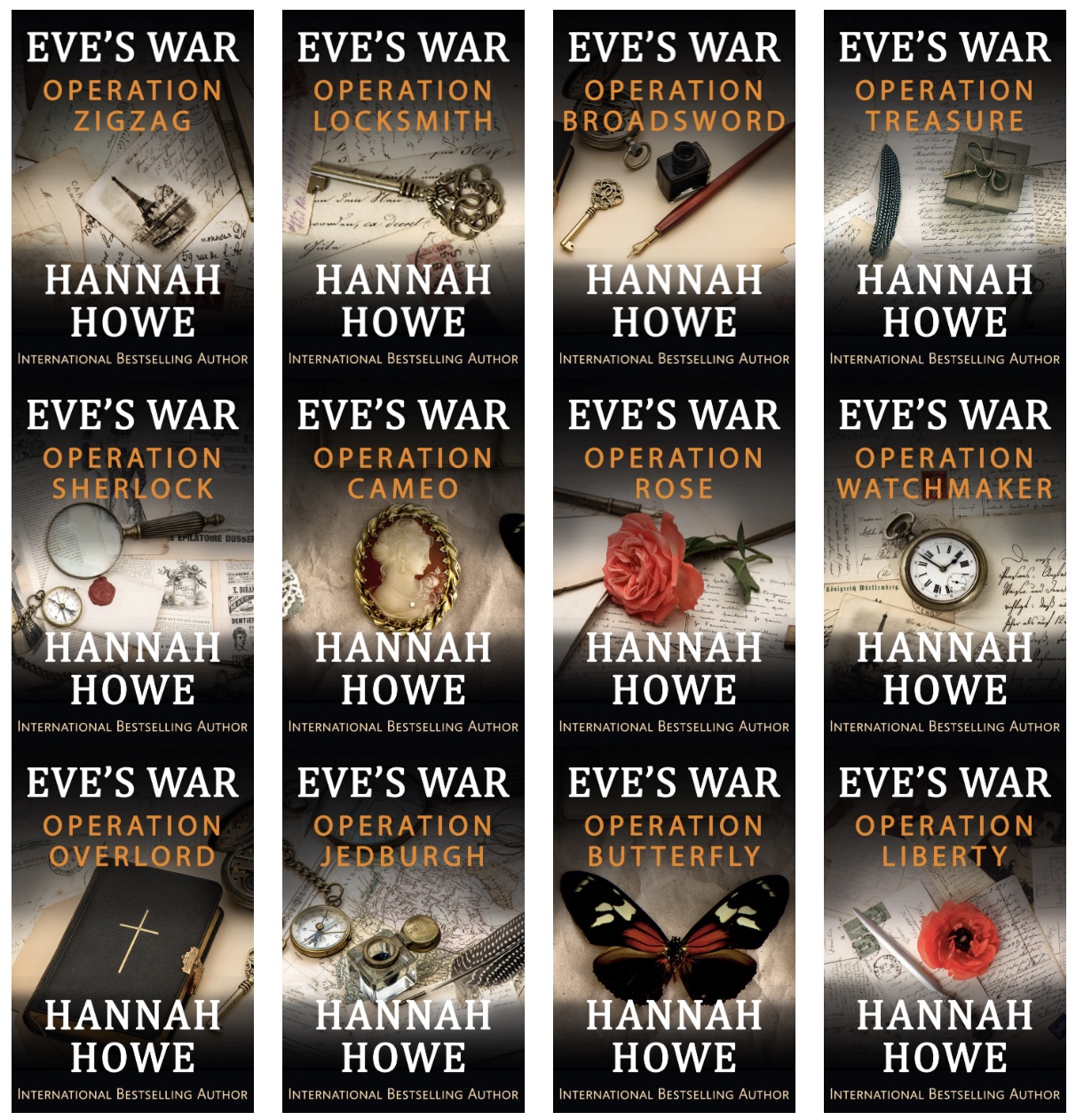 Women of Courage Heroines of SOE

Virginia Hall Goillot was a rare breed, an American who worked for the SOE.

Born in Baltimore, Maryland on 5 April 1906, Virginia attended university where she studied French, German and Italian. Completing her studies in Europe, she travelled to France, Germany, Austria and Poland. In Poland in 1931 she secured employment as a consular service clerk at the American Embassy. 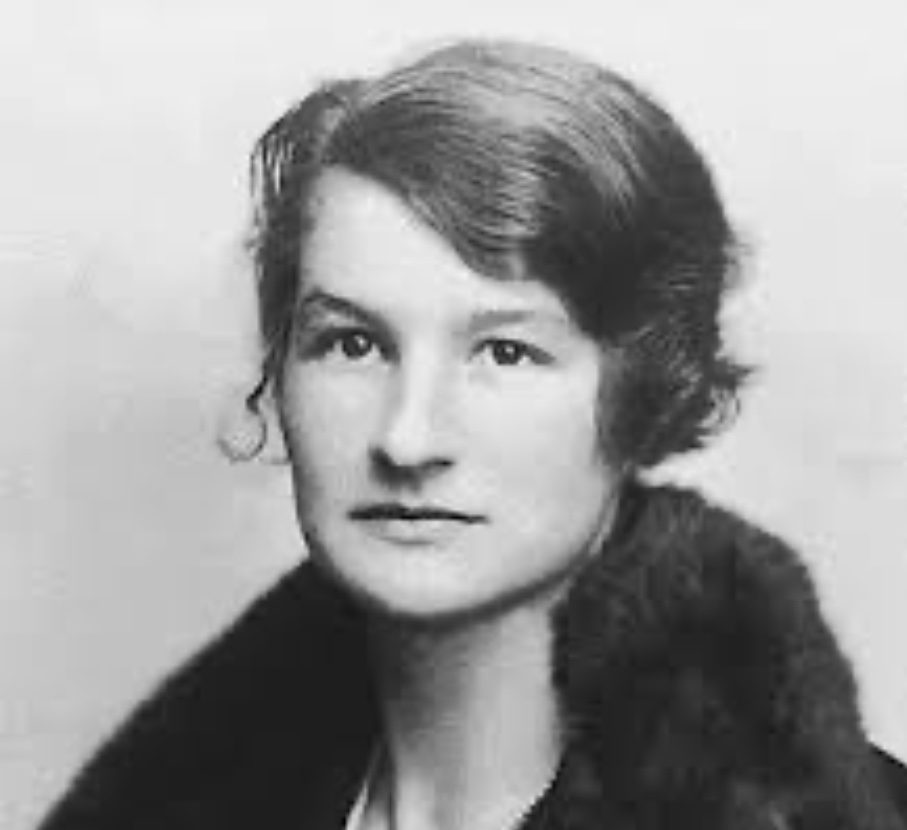 In 1932, Virginia lost her left leg below the knee after a shooting accident. The surgeons affixed a wooden leg, which she nicknamed Cuthbert.

After her accident, Virginia made several attempts to become a diplomat. However, the American authorities rejected her on the grounds that she was a woman and disabled. Consequently, in March 1939, she resigned as a consular clerk.

In February 1940, Virginia became an ambulance driver for the French army. After the fall of France in June 1940, she made her way to Spain where she met George Bellows, a British Intelligence Officer. This meeting led to an invitation to join the SOE.

Virginia joined the SOE in April 1941 and, after training, she arrived in Vichy France on 23 August 1941. Her cover story, as a reporter for the New York Post, allowed her to travel, talk with people and gather information. During this period, she became adept at changing her appearance through various forms of disguise.

Among Virginia’s recruits was Lyon brothel owner Germaine Guérin. Guérin made several safe houses available to Virginia. She also passed on information garnered from her prostitutes, tidbits gleaned from the German officers who frequented her brothel. Furthermore, while in Lyon, George Whittinghill, an American diplomat, allowed Virginia to smuggle reports to Britain in the diplomatic pouch.

Downed airmen often made their way to Lyon where contacts told them to visit the American Consulate and say they were, ‘A friend of Olivier’. Olivier was Virginia and with the help of brothel owner Germaine Guérin and others she hid, fed and helped the airmen to escape to Spain then on to Britain.

Unfortunately, the Nazis captured Germaine Guérin and sent her to a concentration camp, but she survived. On hearing this news, Virginia arranged compensation of 80,000 francs from Britain for Guérin.

M.R.D. Foot, the official historian of the SOE, said that an agent’s motto was “dubito, ergo sum”  –  “I doubt, therefore I survive.” Virginia took this motto to heart. Indeed, in October 1941 she sensed danger and refused to attend a meeting of SOE agents in Marseille. That meeting led to disaster and the arrest of a dozen agents.

Virginia learned that the Nazis had incarcerated the twelve agents arrested in October 1941 in the Mauzac prison near Bergerac. With the aid of Gaby Bloch, wife of prisoner Jean-Pierre Bloch, Virginia smuggled tools and sardine tins into the prison. With these tools and tins the prisoners made a key to the prison door and on 15 July 1942 they escaped and hid in the woods. After an intense manhunt, Virginia helped the men to escape into Spain then on to Britain. Later, several of the escapees returned to France to lead SOE networks.

Furious with the escape, the Nazis flooded Lyon with Gestapo officers. Also, on 7 November 1942, the American Consulate in Lyon informed Virginia that the Allied invasion of North Africa was imminent and that the Nazis would retaliate in brutal fashion. Therefore, she escaped by train from Lyon to Perpignan. Then, with a guide, she walked – on one good leg – over a 7,500 foot pass across the Pyrenees into Spain, covering fifty miles in two days.

The Gestapo referred to Virginia as ‘that Canadian bitch’ even though she was, of course, American. You have to wonder at the basic intelligence and ability of the Gestapo when they couldn’t capture a one-legged woman with distinctive red hair. Furthermore, she spoke French with a broad American accent.

Although Virginia was eager to return to France, the SOE refused on the grounds that she was known to the Gestapo. However, the Americans had no such qualms and so, by gunboat, she returned to France in March 1944 as a wireless operator for the American OSS.

While working for the OSS, Virginia fell in love with a colleague, Paul Goillot. After the war, the couple lived together and eventually married in 1957.

In 1947, Virginia joined the CIA, one of the first women hired by the new agency. She retired in 1966, aged sixty, to a farm in Barnesville, Maryland, where she lived until her death on 8 July 1982.

Admired by fellow agents, Virginia did much to establish the early SOE networks in France. Quite rightly, she is remembered as a woman of remarkable ability and courage. 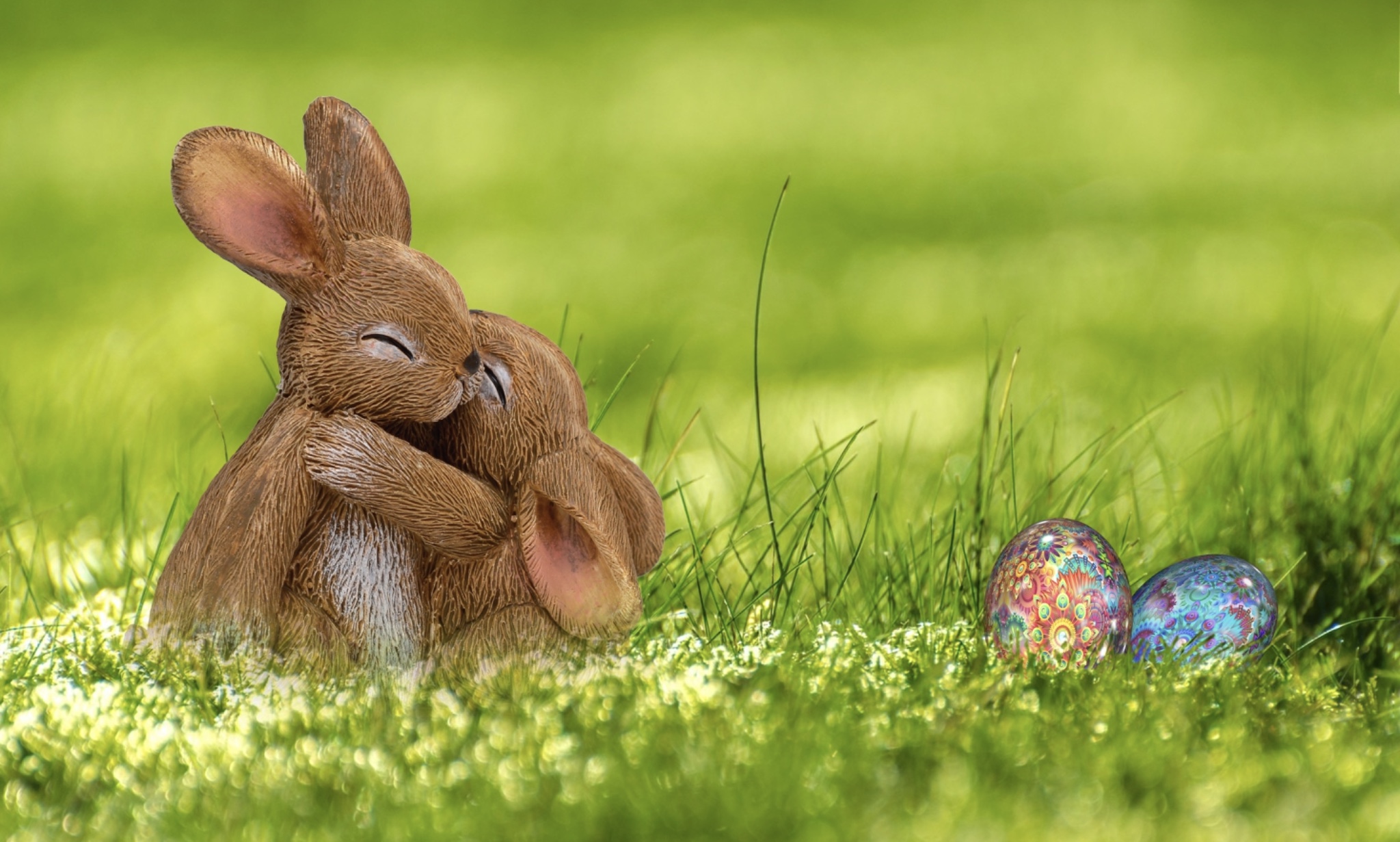 Happy Easter and as ever, thank you for your interest and support.

Absolutely love the embroidered tapestry and the beach photos. What a great read.